Getting Your DUI Reduced to Reckless Driving in Pinellas County, Florida

Many clients ask about the possibility of having their pending DUI charge dropped to the lesser offense of “Reckless Driving.” This is accomplished in the Pinellas County court system by the prosecutor “amending” the charge from DUI to reflect the entirely new and less serious offense of Reckless Driving.

— Why a Reckless Driving Charge is Better than a DUI —

How the System Works – The Judge Can’t Reduce Your DUI!

To better understand how the process, it is important to consider the roles of each party:

Thus, contrary to common misconceptions, it is not the Judge who has the authority or discretion to drop your DUI charge to a Reckless Driving. Rather, only the prosecutor has the lawful ability to amend the charge. Therefore, it is critical to have an attorney who can effectively negotiate with the prosecutor when seeking a reduction of the DUI.

How to Get Your DUI Reduced to Reckless Driving in Pinellas County?

An experienced St. Petersburg / Clearwater DUI defense attorney can thoroughly investigate the facts and circumstances of your DUI arrest to reveal every possible weakness in the prosecutor’s case. Your attorney may also be able to file motions with the court directed at suppressing or limiting admissible evidence. This can often have the effect of further weakening the state’s case and provide you with an advantageous bargaining position to better secure the reduction of the charge.

– A Team Approach to Getting Your DUI Reduced –

Marc Pelletier and Tim Sullivan use a team approach when reviewing your videotape, police report and all documentation associated with breath testing. This includes confirming the certification of the Intoxilyzer operator and reviewing the calibration of the breath testing device. As former state prosecutors they personally reviewed hundreds of reduction requests. Both lawyers are certified intoxilyzer operators. They have also received certification in proper field sobriety testing. Valuable experience in these two areas can be critical in effectively addressing any weaknesses in the state’s evidence.

– Persuading the Prosecutor with a Comprehensive Argument –

If, after a thorough investigation, our office determines that your case is a suitable candidate for reduction, we will prepare detailed correspondence to the case assigned prosecutor in the Pinellas County State Attorney’s Office.

In the event a prosecutor’s supervisor should later scrutinize the file, our reduction letter also serves as a permanent record that supports the decision of the case assigned prosecutor to reduce the charge. As Former State Prosecutor’s, we are well aware that a detail oriented written argument for reduction can be a highly effective tool for achieving the best possible outcome.

Why would the prosecutor be inclined to amend your DUI charge down to Reckless Driving?

DUI charges that are amended to Reckless Driving very often carry DUI type sanctions or penalties. In other words, you may still have to attend DUI School, pay a fine, undergo an alcohol evaluation and perform community service hours. However, in return, you would not suffer a formal DUI conviction. The prosecutor benefits because he avoids the possibility of an acquittal had the demonstrably weak DUI case proceeded on to trial.

This plea bargain (i.e., a reduction of the charge but coupled with DUI type sanctions) is often viewed as an equitable “middle ground.” In other words, if reduced, you do not suffer the stigma associated with a DUI conviction. But, at the same time, the prosecutor is assured that you get a valuable education on the perils of drinking and driving. He would likewise have confirmation that you do not suffer from addiction issues that could later subject you to another DUI arrest. 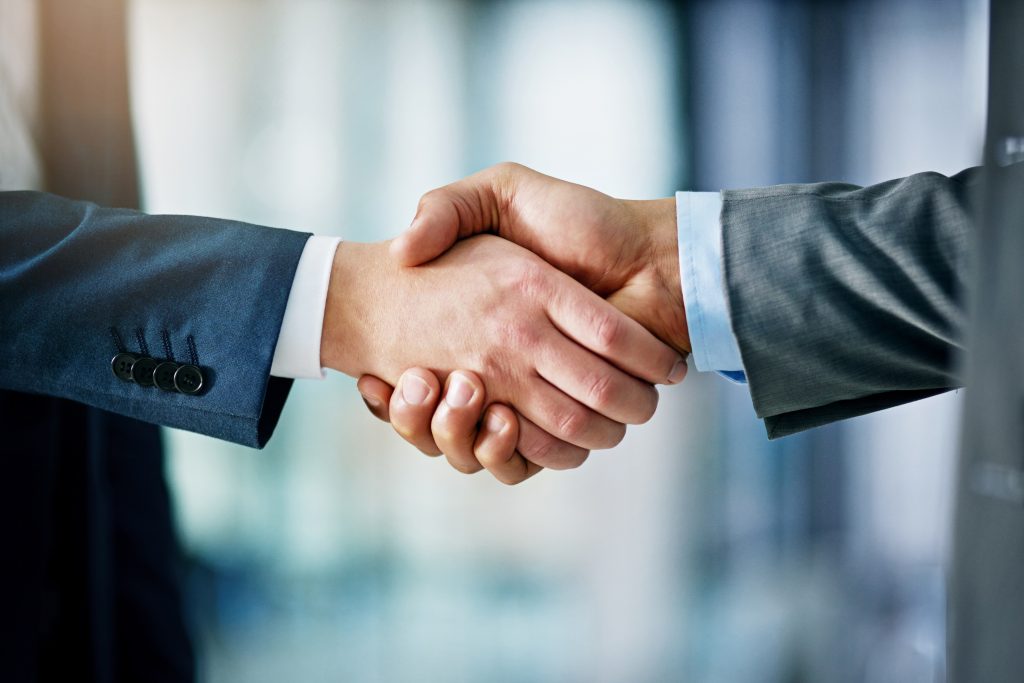 Could my case be a good candidate for reduction to reckless driving?

Every DUI case is different. At our free consultation, we can examine the following important aspects of your case:

When you meet with us, we will outline a plan of action that is designed to thoroughly investigate your case and uncover evidence that may be helpful to your defense.