DUI Crackdowns Due to the Super Bowl: What Are Your Rights? 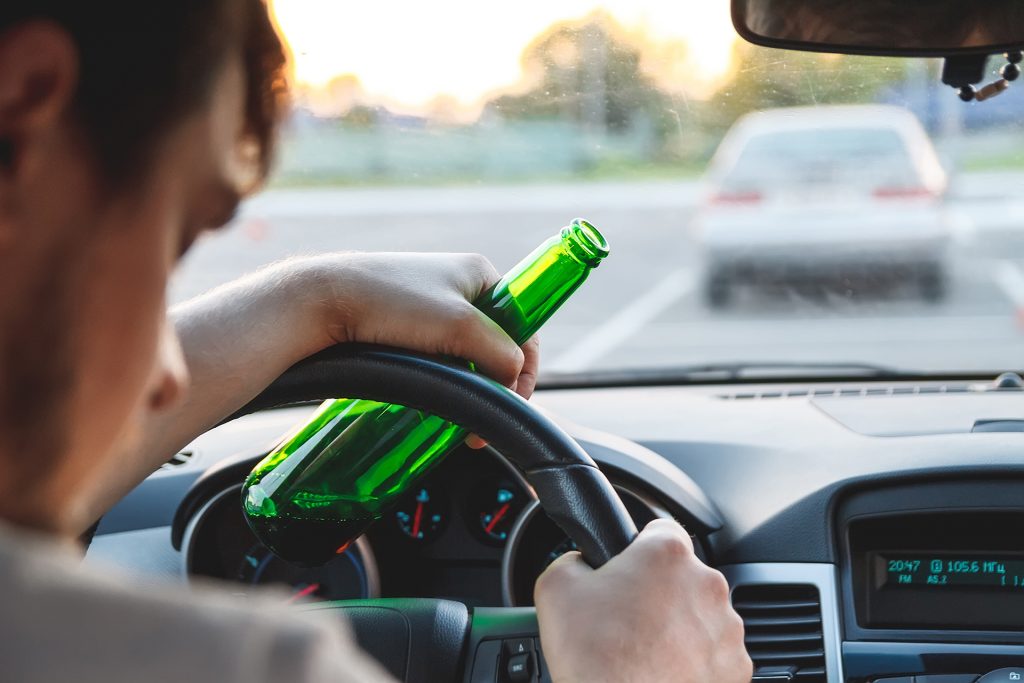 The Super Bowl is an exciting time when many people choose to celebrate the game with parties, get-togethers, tailgates, and more. Unfortunately, because so many people spend the Super Bowl drinking alcohol, it is also often a time for law enforcement to crack down on DUIs by setting up checkpoints and stops. With the Super Bowl coming to Tampa in 2021, there is an expectation of even more officers on the road in Tampa and surrounding cities.

If you are pulled over for a DUI, it’s important to understand your rights in order to protect yourself from unwarranted arrests. In this brief article, DWI attorneys in Clearwater with Russo, Pelletier & Sullivan share everything you need to know about DUI crackdowns as the Super Bowl approaches.

Related: Out of State DUI Offenders – What You Need to Know

Why Can Drivers Expect More Police Activity During the Super Bowl?

As mentioned earlier, the Super Bowl is a time for celebration. The last time the city of Tampa hosted a Super Bowl, over 300 private events happened in addition to the game itself. These celebrations often involve alcohol, especially for the city hosting the event and for the cities that have teams in the game. For this reason, police activity is often ramped up.

Another reason you can expect higher levels of police activity during the Super Bowl is because of the effort to curb other crimes, like illegal gambling, drug possession and trafficking, human trafficking, and theft — all of which may pose a higher risk during the event. As a result, drivers can expect checkpoints and tighter security during this time, including cameras, police in cars and on foot, and other methods of surveillance.

What Is Driving Under the Influence?

If you are charged with Driving Under the Influence (DUI), the consequences can be serious, ranging from steep fines and revocation of your driver’s license to community service and even a jail sentence. Even if you know for certain that you are within the legal limit or have not been drinking, you can be arrested by an officer if they have reasonable suspicion that you are not sober or you fail a breathalyzer or field sobriety test.

Related: What Are Your Rights During a DUI Stop?

What Should You Do If Pulled Over for a DUI?

If you are pulled over for a DUI, remember that you have the right to remain silent. Keep your hands on the wheel and try to remain polite and non-combative. Provide your driver’s license and insurance information, but remember, do not get out of your car unless asked. Here are four tips to remember during this Super Bowl weekend if you are stopped for a DUI Investigation:

Remember – the best offense is a good defense! In the event that you are pulled over for a DUI and arrested, you’ll want to contact the top DWI attorneys in Clearwater as soon as possible. Depending on the circumstances, you may be facing criminal charges, fines, and jail time, so it is critical to contact legal counsel immediately.