Breath Test Refusal – What You Need to Know 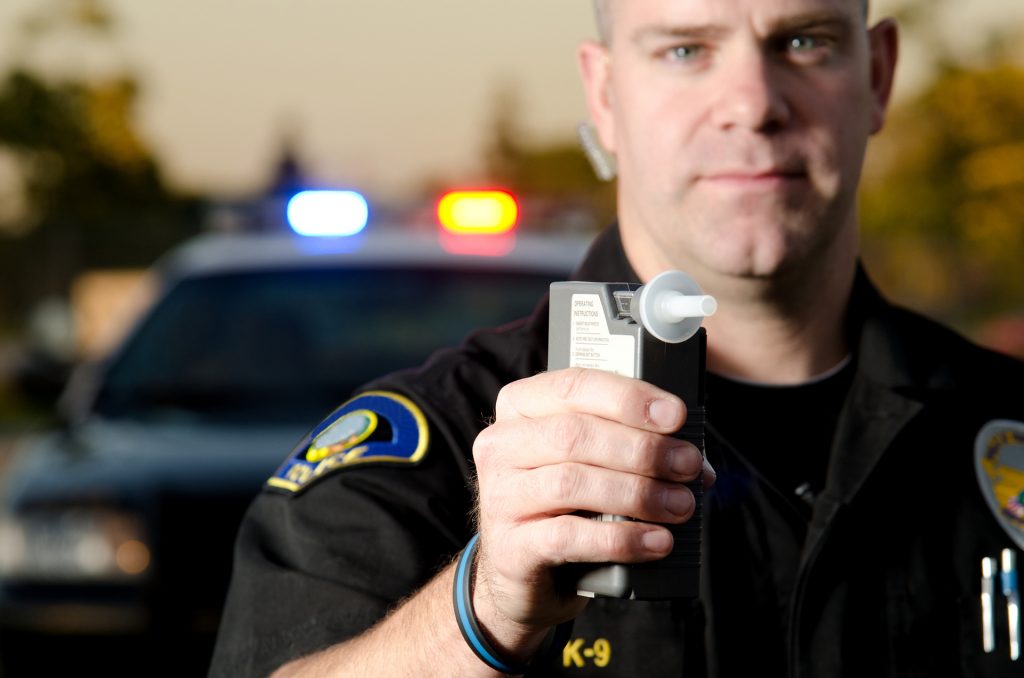 You’re driving down the road when, out of nowhere, red and blue lights start flashing in your rearview mirror, and you hear sirens signaling for you to pull over. You find a safe space to pull over, the officer requests that you exit your vehicle, and before you know it, you’re being asked to submit to a breathalyzer test.

Fear of doing or saying the wrong thing during a traffic stop like the one described above leaves the average American with a number of questions. What are your rights in a situation like this? What are the consequences of refusing a breath test? If you refuse to blow into the breath test machine, can your refusal be defended in a court of law? Will this ultimately hurt or help your DUI case? The answer is that, although every DUI case is unique, there are unique laws governing your ability to refuse to submit to a breath test in the State of Florida. If you were arrested shortly after refusing to consent to a breathalyzer test, a DWI defense lawyer in Clearwater with The Law Offices of Russo, Pelletier & Sullivan is here to help.

As one of our DWI defense lawyers in Clearwater will explain, the answer to whether or not you can legally refuse to submit to breath testing is actually fairly straightforward. Under Florida’s Implied Consent Law, which is defined in Section 316.1932 of the Florida Statutes, any individual who operates a motor vehicle within the state is deemed to have given his or her consent to submit to an improved chemical or physical test for the purpose of determining the alcohol content of his or her breath of blood if lawfully arrested for a DUI. In other words, by driving in Florida, you have legally accepted the responsibility of consenting law enforcement to test for the presence of alcohol in the event of a lawful arrest for DUI. If you take a look at your Florida driver’s license, you will notice this warning: “Operation of a motor vehicle constitutes consent to any sobriety test required by law.”

As a result of this law, if you refuse to submit a breath sample, the Florida Department of Highway Safety and Motor Vehicles will automatically suspend your driver’s license for at least one year. If this is your second refusal, your driver’s license will be suspended for at least 18 months with the refusal classified as a first-degree misdemeanor. Along with the suspension of your license, a second refusal will also be accompanied by up to one year in jail or twelve months probation and a $1,000 fine.

What Qualifies as a Refusal?

One important fact to take into consideration is that a “refusal” isn’t as simple as saying “no” when the officer asks you to take a breath test. Other circumstances can be classified as a refusal as well, including:

Simply put, generally anything other than providing two valid breath samples will be interpreted by law enforcement as a refusal.

Defenses to a Breath Test Refusal

If you’re being prosecuted for refusing to submit to a breath test in the State of Florida or if evidence of your refusal is being used against you in a DUI prosecution, don’t hesitate to contact one of the DWI defense attorneys in Clearwater with The Law Offices of Russo, Pelletier & Sullivan.