Is Driving Under the Influence of Marijuana Illegal in Florida? 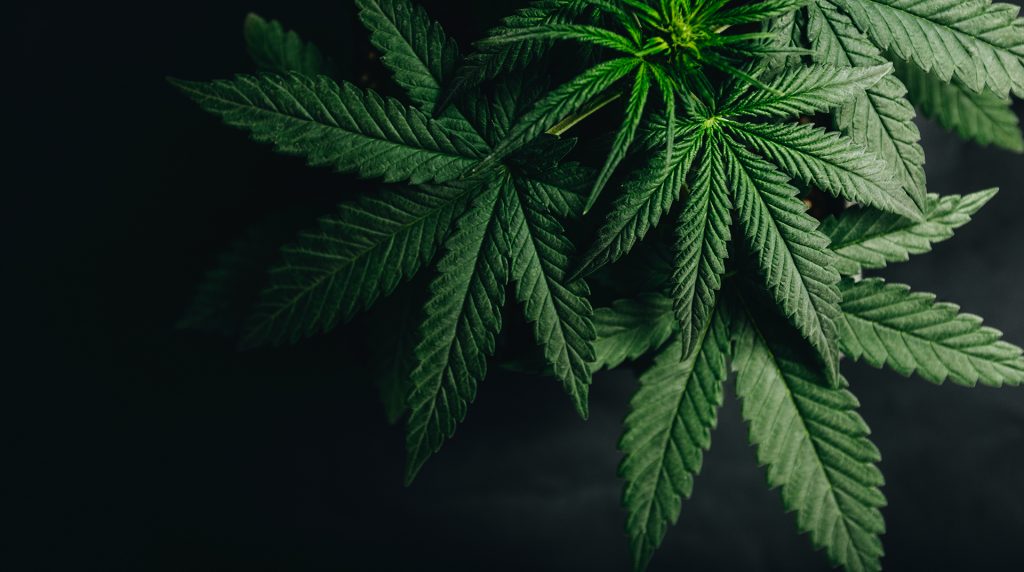 No matter the reason you are using medicinal marijuana, it’s important to be aware of the laws regarding operating a motor vehicle in order to avoid being charged with driving under the influence (DUI). If you have been pulled over for a DUI stop and are taken into custody, you have the right to contact the top DUI lawyers in Clearwater.

Can You Be Charged with a DUI for Marijuana Use While Driving?

Penalties of Driving Under the Influence of Marijuana

In Florida, the typical punishment for a first-time DUI conviction includes suspension of your driver’s license, payment of a fine, completion of DUI School, and probation. Although there is no mandatory jail for a first time DUI conviction, the judge does have the discretion to impose a county jail sentence. In addition, you may be required to perform community service hours and/or have an ignition interlock device installed on your vehicle. Jail sentences are mandatory for most multiple offenders. View an in-depth chart detailing the recent update to the mandatory minimum DUI penalties here.

Even if you feel that you are a safe driver while using marijuana, the police may still attempt to arrest you, so it is crucial to contact the best DUI lawyers in Clearwater as soon as possible.

Why Should I Get a DUI Lawyer?

Whether you feel you were guilty of a DUI or not, it’s important to contact an attorney as soon as possible. An attorney will be well-versed in the best defense for your case, whether it’s discovering a procedural issue or arguing against the use of a field sobriety test. Your attorney will also help ensure that you meet all necessary deadlines. If you are pulled over or arrested for the DUI, contact the top DUI lawyers in Clearwater, with Russo, Pelletier & Sullivan.