Blowing Over Legal Limit – What Happens Next? 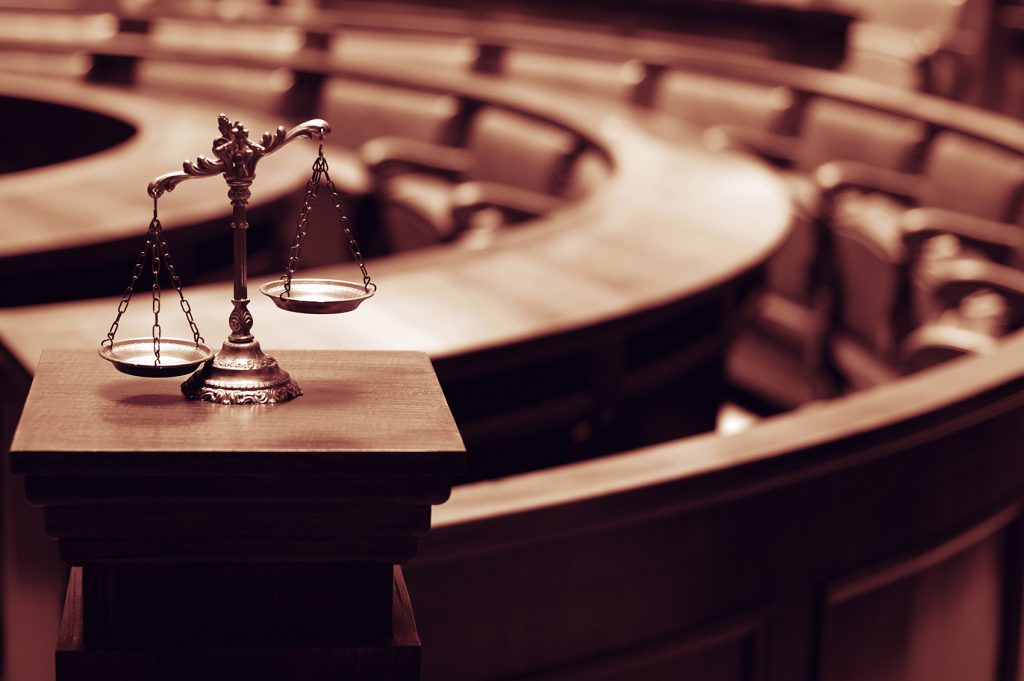 In the State of Florida, you can be arrested for a DUI if you are driving or in actual physical control of a vehicle and you are under the influence of alcohol to the extent that your normal faculties are impaired or you have a blood alcohol level of 0.08 or higher. If you’ve been arrested for a DUI offense, you’re likely fearful of what’s to come as even a first offense could end up with you facing serious legal repercussions. That’s why it’s critical that you speak with the top DWI lawyer in Clearwater as soon as possible to request a hearing to prevent your driver’s license from becoming suspended, review your eligibility for a hardship license, and create an effective defense that can protect both your driving privileges and your reputation. With the assistance of a DUI defense attorney, there’s no reason you shouldn’t be able to challenge any evidence brought against you, effectively defend your freedom and driving privileges, and successfully avoid the social stigma associated with a DUI-related offense.

The possible legal penalties associated with a first-time DUI offense in Florida include up to $1,500 in fines, the suspension of your driver’s license for up to one year, 50 hours of community service, mandatory vehicle impoundment for 10 days, and up to one year in jail. For first-time offenders, the top DWI lawyers in Clearwater may recommend waiving the formal administrative review process in favor of triggering the DHSMV to allow for your immediate application for a hardship license. Although this waiver does result in the automatic administrative suspension of your privilege to drive, it circumvents the 30 or 90 day “hard suspension” and is the approach most likely to result in keeping you driving on an uninterrupted basis. Consult with an attorney within the first 10 days to discuss the DHSMV administrative process in greater detail and decide whether it’s in your best interest to request or waive the formal review hearing in your particular case as every DUI case is unique.

DUI repeat offenders face serious penalties in the State of Florida. The penalties associated with your second DUI offense will vary greatly depending on whether or not the offense is within 5 years of your first DUI conviction. Generally speaking, the maximum criminal penalties for second offenders include a jail sentence up to one year, fines ranging from $1,500 to $2,500, a license suspension of up to five years, mandatory ignition interlock devices for up to two years, and vehicle impoundment for up to 30 days. In addition to all of these penalties, you also cannot apply for the early reinstatement of your license due to hardship when serving the penalties for your second DUI. You must serve the full revocation period before requesting the reinstatement of your driver’s license.

The conviction penalties for a third-offense DUI are even stricter, particularly if your third offense is within ten years of a prior DUI conviction. You’ll serve a minimum 30-day jail sentence and a maximum of 5 years jail sentence along with having to deal with fines ranging from $2,500 to $4,500, a mandatory suspension of your license for at least ten years, the installation of ignition interlock devices on your vehicles for at least two years, and the impoundment of your vehicle for 90 days. Similar to the second DUI offense, you must serve at least two years of your license revocation before you can file for a hardship license that provides limited driving privileges.

No matter whether you are currently facing your first, second, or third DUI charge, you need to do everything in your power to have these charges reduced or dismissed and avoid conviction. You never want to be standing up in court against a prosecutor with years of legal training and experience with no legal ally by your side. It’s easy to make common mistakes during the process of defending your license, such as failing to comply with the 10-day rule, confusing the administrative suspension with the court suspension, and more. You only have one chance to get the right results, and failing to properly prepare and defend your case could mean standing before a judge and learning right there and then that the prosecutor is seeking jail time, a lengthy driver’s license suspension, the imposition of an ignition interlock device, and more. The top DWI attorneys in Clearwater at The Law Offices of Russo, Pelletier & Sullivan routinely handle DUI and criminal defense matters and have a complete set of procedures in place to efficiently and cost-effectively handle your case. We have helped countless clients have their charges reduced to a lesser offense or even totally tossed out of court. For a free consultation, give us a call today.

©2020 Russo, Pelletier & Sullivan, P.A. All Rights Reserved. The hiring of a lawyer is an important decision that should not be based solely upon advertisements. Before you decide, ask us to send you free written information about our qualifications and experience. This web site provides general information only since the facts and circumstances of your case are unique. The information presented on this website is not to be interpreted as formal legal advice nor does it constitute the formation of an attorney/client relationship.
About · Contact · Sitemap
Facebook
Youtube